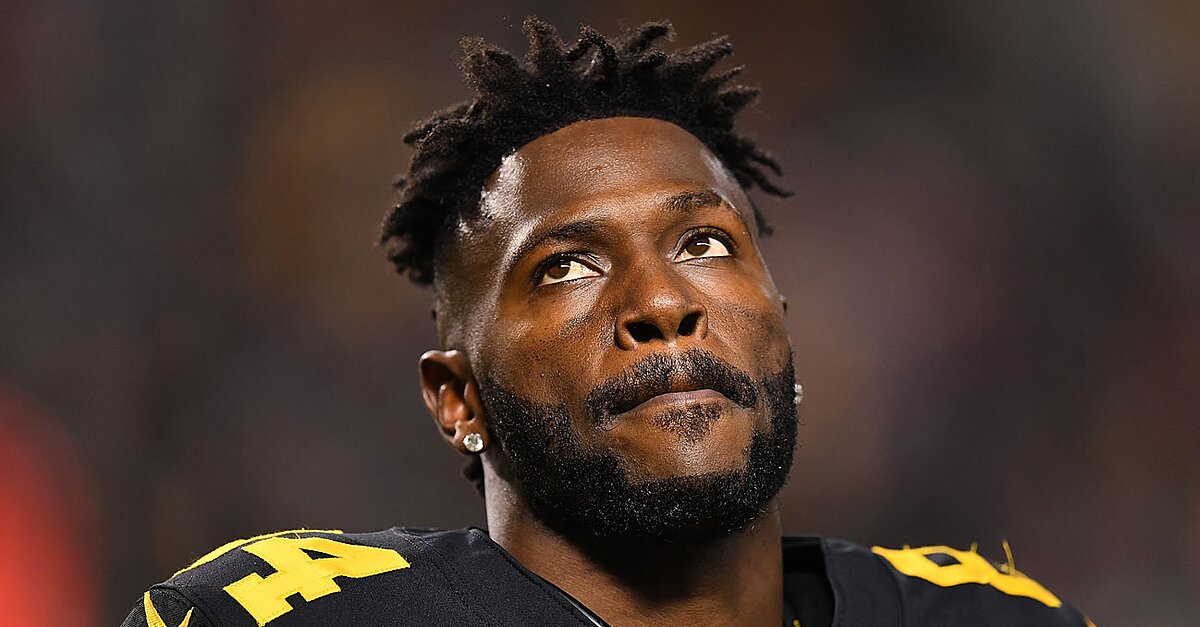 Brown was pulled over in November for driving over 100 mph in his Porsche just outside of Pittsburgh.

Steelers wide receiver Antonio Brown was found guilty of a reckless driving charge from November, WXPI-TV reported on Tuesday. Brown did not show up for the trial and was found guilty in absence.

Brown has reportedly paid more than $400 in fines and fees to settle the case, which is now closed. The seven-time Pro Bowler has 30 days to appeal the case.

Brown was cited for the charge after being stopped by Ross Township Police for going over 100 miles per hour in his black Porsche on McKnight Road the day of Pittsburgh’s Thursday Night Football game against the Carolina Panthers.

The Steelers’ star had six catches for 96 yards and a touchdown in the Steelers 52–21 win.

An attorney representing Brown walked out of the courtroom without comment, WPXI added.

On the day of his citation, police told WXPI-TV that a township officer was in the area looking for a potential bank robbery suspect when he noticed the vehicle speeding. Brown was pulled over, identified and cited for reckless driving.

Brown finished the season with 104 catches for 1,297 yards and 15 touchdowns in as many games.

We are The Ever Daily! Here are just a few words that describe us… sincere, friendly, ambitious, review writers, info providers, social media maniacs and all around team players.
Previous Alfonso Ribeiro Doesn’t Own ‘Carlton Dance’ Says Copyright Office
Next Investing for Beginners (Seriously, if You Know Nothing, Start Here)