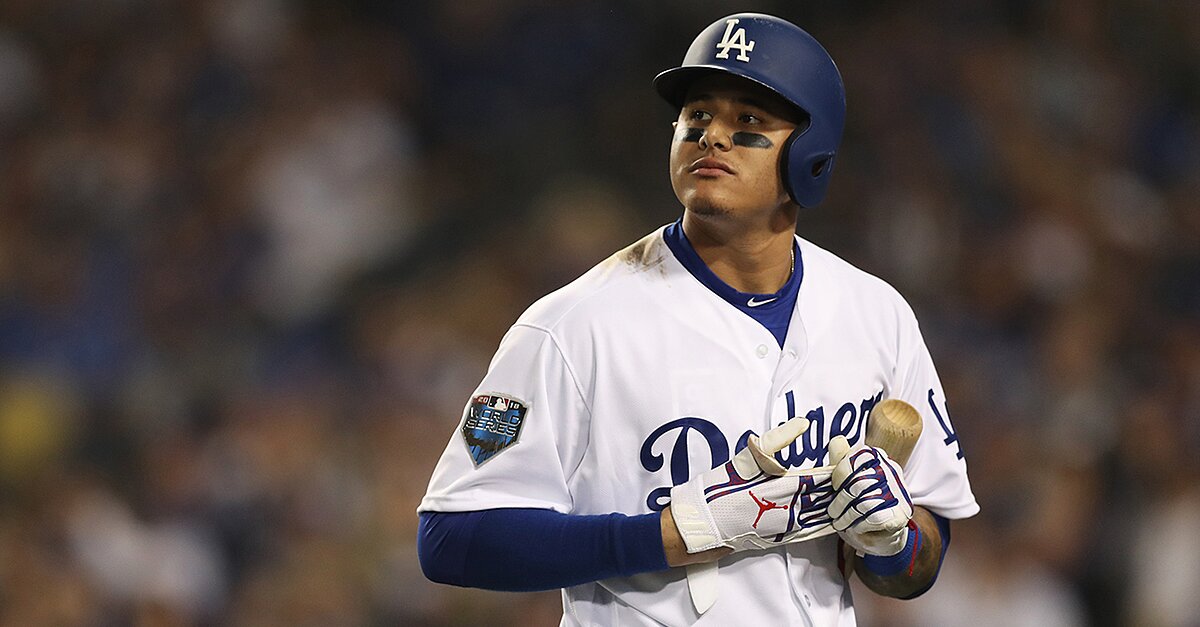 Free agent star Manny Machado reportedly has a hefty offer from Chicago on the table.

The shortstop/third baseman Machado, along with Bryce Harper, are the two biggest free agents who have yet to sign this offseason.

Pitchers and catchers report to spring training in little over a month.

According to Passan, there is a third team involved in the hunt for the 26-year-old Machado.

Last season, Machado hit .297 with 37 home runs and 107 RBIs for the Dodgers. The four-time All-Star and two-time Gold Glove winner was traded from the Orioles to the Dodgers last summer.

The White Sox have already traded for Yonder Alonso, Machado’s brother-in-law, and signed Jon Jay, a friend of Machado’s.

We are The Ever Daily! Here are just a few words that describe us… sincere, friendly, ambitious, review writers, info providers, social media maniacs and all around team players.
Previous Lady Gaga, Glenn Close Emotional After Tying for Critics’ Choice Award
Next Bill Belichick installed thermometer near Chargers tunnel