Ellen DeGeneres‘ mom is breaking her silence on her daughter’s claims that she was sexually abused by her stepfather.

The 61-year-old talk show host and comedienne had talked about her experiences in an interview with David Letterman on an episode of his Netflix series, My Next Guest Needs No Introduction, which was released last week. She said that her mother, Betty DeGeneres, had remarried a “a very bad man” who hurt her, and that after she told her about his actions, years later, she didn’t believe her and remained with him for 18 more years before leaving him “because he’d changed the story so many times.” He has since died.

Betty, 89, who has been a frequent guest on The Ellen DeGeneres Show, responded to her daughter’s comments in an exclusive statement that was provided to NBC News through Ellen.

“I know now that one of the hardest things to do is speak up after being sexually abused,” Betty said. “I love my daughter, and I wish I had the capacity to listen to her when she told me what happened.”

“I live with that regret, and I wouldn’t want that for any other parent. If someone in your life has the courage to speak out, please believe them.”

Ellen had first talked about her sexual abuse in an interview with Allure in 2005. She said it started after her mother had a mastectomy. 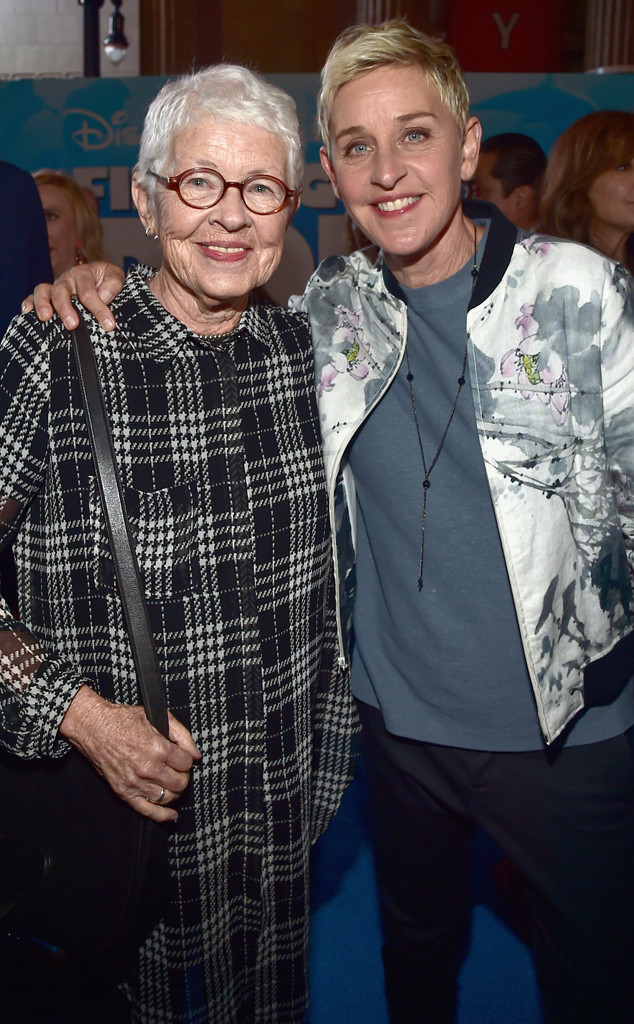 “My mother had had breast cancer right after they got married,” she said in her recent appearance on My Next Guest Needs No Introduction. “So she had a breast removed, and they had a very, very sexual relationship, which was also very uncomfortable for me. And he told me when she was out of town that he’d felt a lump in her breast and needed to feel my breasts because he didn’t want to upset her, but he needed to feel mine.”

“Then when I didn’t let him the next time, you know, it just…he just kept taunting me and pretending like he was coming at me all the time,” she said.

Ellen added, “When I see people speaking out, especially now, it angers me when victims aren’t believed because we just don’t make stuff up. And I like men, but there are so many men that get away with so much. It is just time for us to have a voice. It’s time for us to have power.”

We are The Ever Daily! Here are just a few words that describe us… sincere, friendly, ambitious, review writers, info providers, social media maniacs and all around team players.
Previous 6 Gas Rewards Programs to Try if Fuel Prices Are Draining Your Savings
Next Nobody’s Listening. Here’s How to Actually Disrupt an Industry.