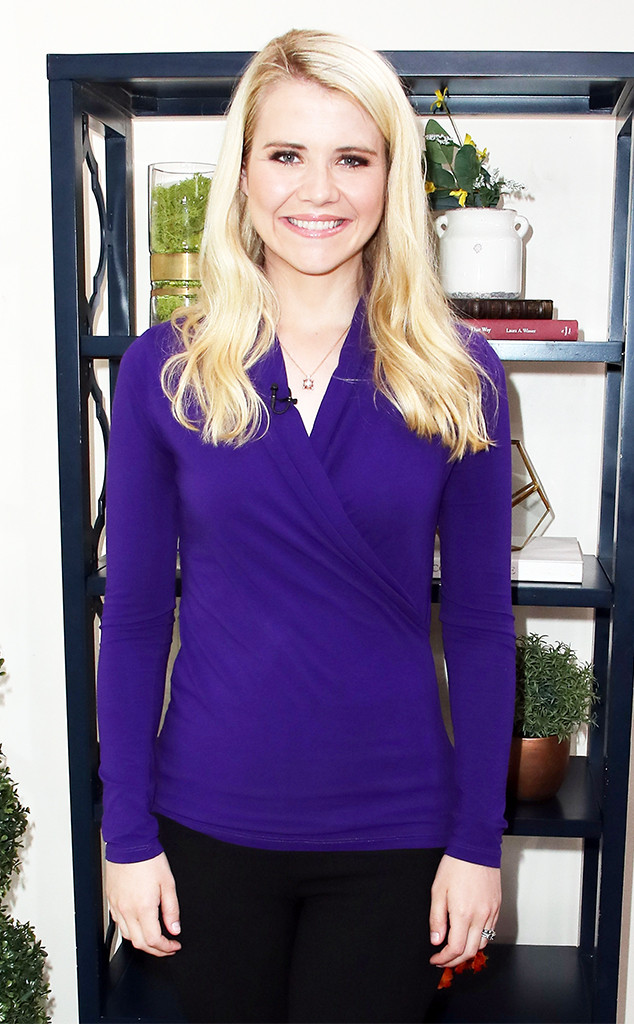 Shortly after news broke that missing teen Jayme Closs had been found alive, Elizabeth Smart took to social media to reflect on the “miracle.”

“What a miracle!!! Jayme Closs has been found!!!!” she wrote on Instagram. “I’m so thrilled to hear the news. What has been such a heart wrenching tragedy finally has some happiness in the story. I’m praying for Jayme and all her family that they can have a joyous reunion.”

Smart, who made headlines in 2002 after she was kidnapped from her home at the age of 14, urged her followers to respect the Closs family’s privacy during this time.

“And as the rest of the country celebrates alongside this happy occasion[,] we all are mindful to give the family their space and privacy on their road to finding a new sense of normal and moving forward,” she continued. “I have no doubt Jayme and her family will forever appreciate the efforts and prayers of the many thousands of people who contributed and kept them in their thoughts and prayers.”

Near the end of her post, Smart asked people to “continue to support and embrace Jayme as she reclaims her life and comes to terms with the reality of her situation.”

“What a brave, strong, and powerful survivor!!!!” she added. “No matter what may unfold in her story, let’s all try to remember that this young woman has SURVIVED and whatever other details may surface the most important will still remain that she is alive. May God bless you Jayme Closs and may we all continue to search for every missing child. #miracleshappen#novictimblaming #hope #findingnormal#survivor #strong #brave.”

According to NBC News, the 13-year-old missing teenager was found Thursday in Douglas County, Wis.—about an hour North of her home. She was reported missing in mid-October—the same time her parents were found murdered in their home. Authorities said Closs wasn’t considered a suspect.

Per the news outlet, Closs was found by a woman walking her dog and was described by her finders as “unkempt.” She also reportedly talked about being “locked up or hidden” where she was held.

The Barron County Sheriff’s Department confirmed a suspect has been taken into custody.

“We want to thank the Douglas Co. Sheriff’s Department and agencies assisting them tonight,” Sheriff Fitzgerald wrote on Facebook Thursday. “We also want to thank all the Law Enforcement agencies across the state and county that have assisted us in this case. We also could not have endured this case without the support of the public and I want to thank them for all the support and help. Finally we want to especially thank the family for their support and patience while this case was ongoing. We promised to bring Jayme home and tonight we get to fulfill that promise. From the bottom of my heart THANK YOU!”

Per NBC News, Smart’s kidnapper, Brian David Mitchell, is serving a life sentence after being convicted of kidnapping and raping her. She is now an advocate against child abduction and is married with three children.
Share

We are The Ever Daily! Here are just a few words that describe us… sincere, friendly, ambitious, review writers, info providers, social media maniacs and all around team players.
Previous Renters Rejoice: Here’s 8 Ways to Reduce Your Heating Bill
Next BREAKING: Missing 13-Year-Old Girl Found Alive 3 Months After Parents’ Murders