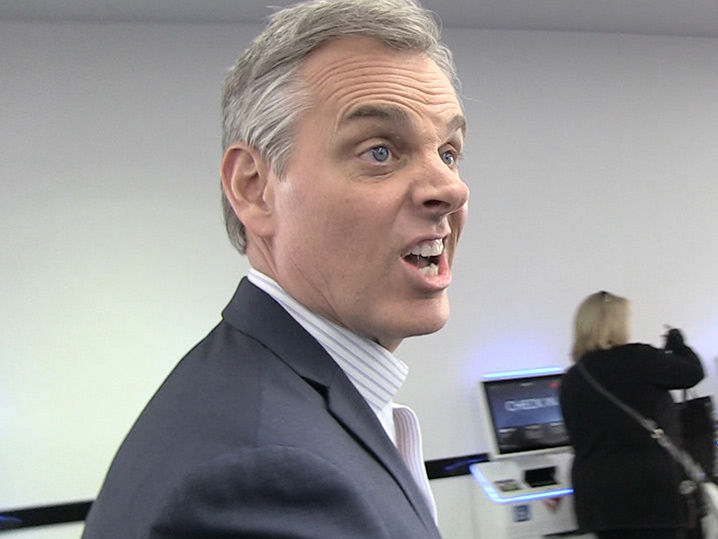 Colin Cowherd says there’s a lot to like about Baker Mayfield and the Cleveland Browns next season … BUT THEY AIN’T MAKING THE POSTSEASON!

Colin and the Browns QB have an interesting relationship — remember, they sparred on the FS1 star’s show back in June … and Mayfield still takes shots at him on Twitter now and then.

Now, after Baker’s sensational rookie season (he broke the rookie TD record) we asked Colin if he’s punched his ticket on the Browns hype train going into 2019.

On the positive side …

On the negative side …

“I think there’s a lot of nonsense, he needs to grow up.”

As far as playoffs go, Colin told us not to go crazy — saying, “They’ll win games. They have too many good players.”

But, they ain’t gonna beat the Steelers and they ain’t makin’ the playoffs.

The Browns are coming off their best season in years — with a 7-8-1 record — and got REAL close to sneaking into the playoffs this year.

We are The Ever Daily! Here are just a few words that describe us… sincere, friendly, ambitious, review writers, info providers, social media maniacs and all around team players.
Previous Andy Murray to retire this year, possibly after Aussie Open
Next Jennifer Lopez and Alex Rodriguez List NYC Apartment For $17.5 Million